You Might be Surprised by the State of Non-Profit Salaries 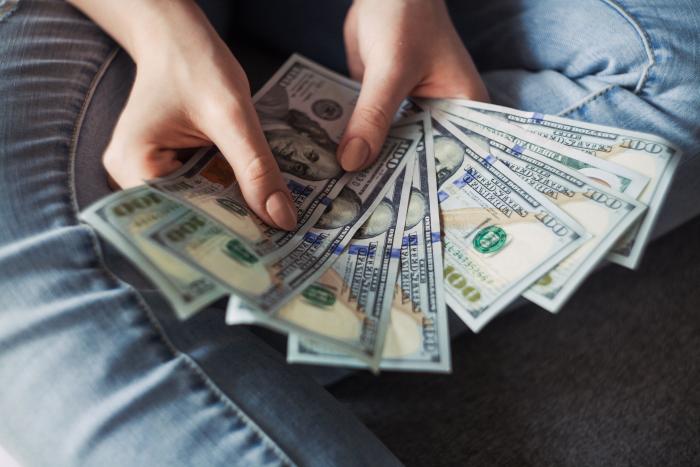 The 2019 Nonprofit Employment Report, released in January by the John Hopkins Center, outlines recent data on the non-profit sector with some interesting statistics about the size of the sector and the competitive wages within the industry.

The report is based on data generated through the Quarterly Census of Employment and Wages, a database that “encompasses 97 percent of non-farm employment, providing a virtual census of employees and their wages as well as the most complete universe of employment and wage data, by industry, at the State, regional, and county levels.” The most recent year available in the data is 2016; the report covers the period spanning from 2007 to 2016.

Figure 8 from the report shows that within selected fields, non-profits outperform their for-profit counterparts. For example, in Ambulatory health there is a 24% difference between non and for-profit roles. Not only are wages higher, but job security and growth are also high. The 2018 John Hopkins study found that there was an 18.2% increase in non-profit roles from 2007-2016. 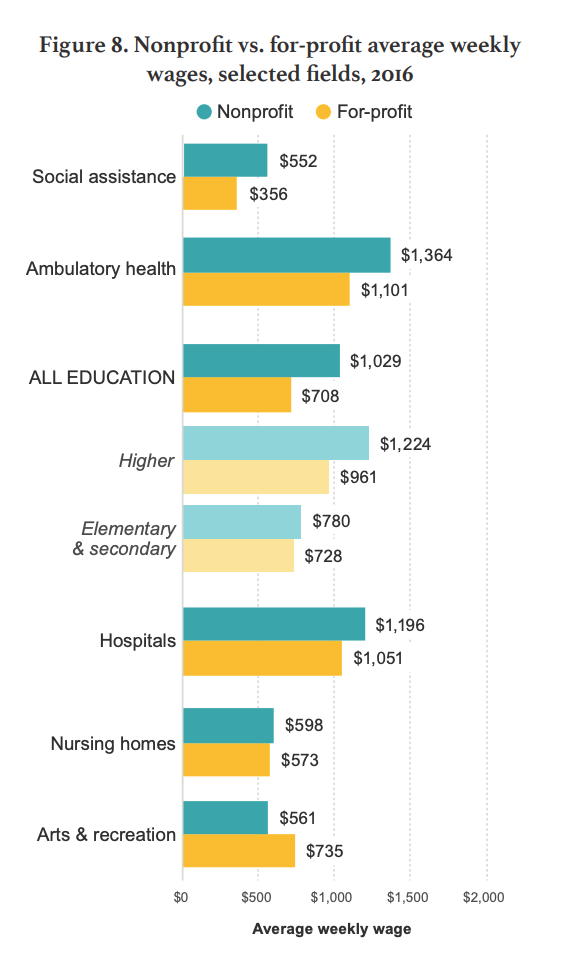 Recent research gathered from salary data by Shirley Associates (L.A. 's leading non-profit Executive Search firm and publishers of the DeepSweep job board) reveals that development directors in Southern California make on average between $130k-220k at organizations with budgets between $5 and $25 million. This goes some way towards quashing the myth that a career in the third sector is poorly compensated. Additionally, The Bureau of Labor Statistics Study  suggests that non-profit employees are also rewarded with better benefits. For example, 81% are offered medical plans compared with 67% of for-profit employees.