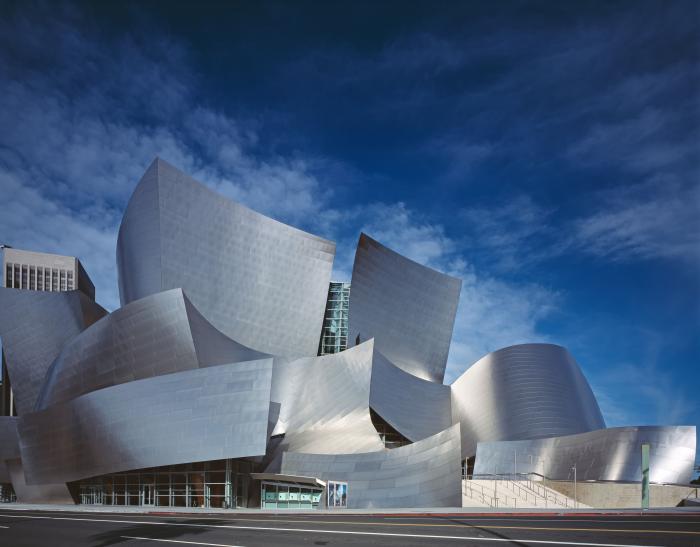 The Los Angeles Business Journal recently posted their findings about the difference between executive pay for Los Angeles nonprofits.

The results show Arts organizations, including the region’s prominent museums and orchestras, pay the highest executive salaries — as much as 11 times more than what leaders with the largest social services organizations earn, according to annual public filings with the IRS.

The biggest nonprofit in L.A. by expenditures — Los Angeles Lomod Corp., which addresses housing needs for low-income families — paid its president and director, Connie Loyola, a base salary of $126,018 in 2016, the most recent year data was available. That same year, the Los Angeles Philharmonic Association paid its president, Deborah Borda, a base salary of $1,396,181, according to public filings.