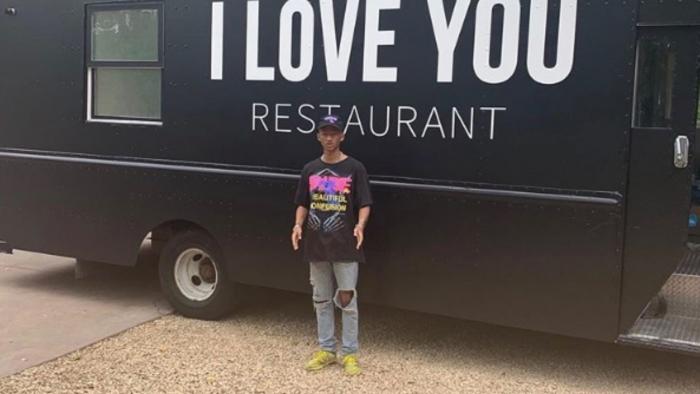 Instead of bombarding you with 3 different blog posts, here is some interesting things that happened in Los Angeles over the weekend. Think of it like a short newsletter of cool things Los Angeles nonprofits are doing, stuff to tell your friends, you know, that kind of thing.

The actor and musician rolled out the ' I Love You Restaurant' for the first time this weekend. Smith added a quick post to his Instagram account stating, “@ILoveYouRestaurant Is A Movement That Is All About Giving People What They Deserve, Healthy, Vegan Food For Free. Today We Launched Our First One Day Food Truck Pop-Up in Downtown LA. Keep A Look Out Because This Is The First Of Many #JADENinc”

His company JUST Water, a boxed water company, was also out giving away freebies. This is not Jaden's first effort to help those in need. Previously providing water to the town of Flint, Jaden is quickly becoming a voice for social justice. .

The video is a collaboration between Jesse, The Men's Groomer, Power of a Shower and Lava Mae. In the video Jesse highlights the homeless crisis in Los Angeles and wants to give them a breath of hope and build them back up. With powerful storytelling and a subliminal message of how small things matter, be sure to check out the video. 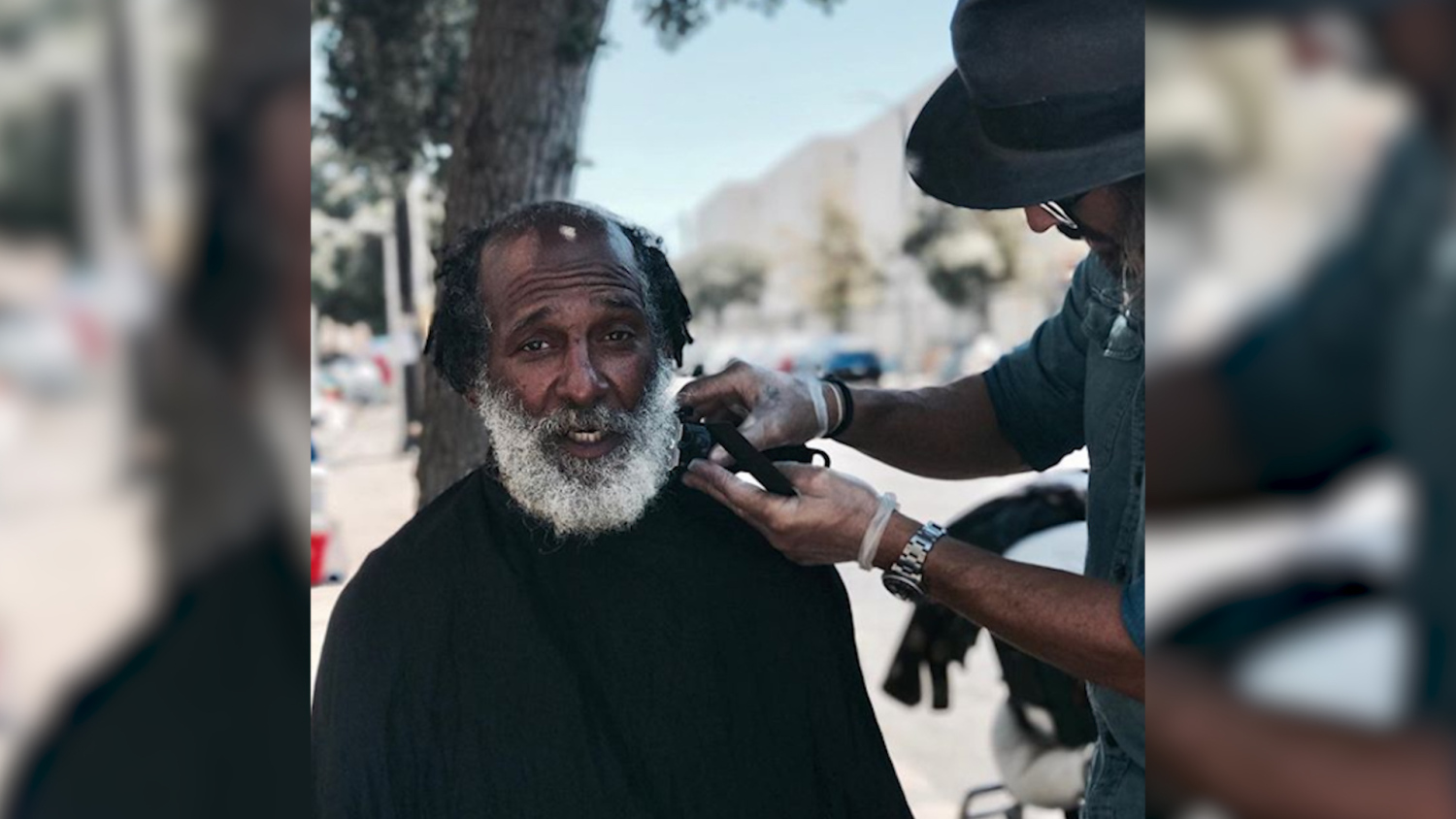 The first ever Compton PRIDE Festival presented by Star View Children and Family Services happened this Saturday. Get to know more about what happened in the historic first gay pride event in South Los Angeles here. 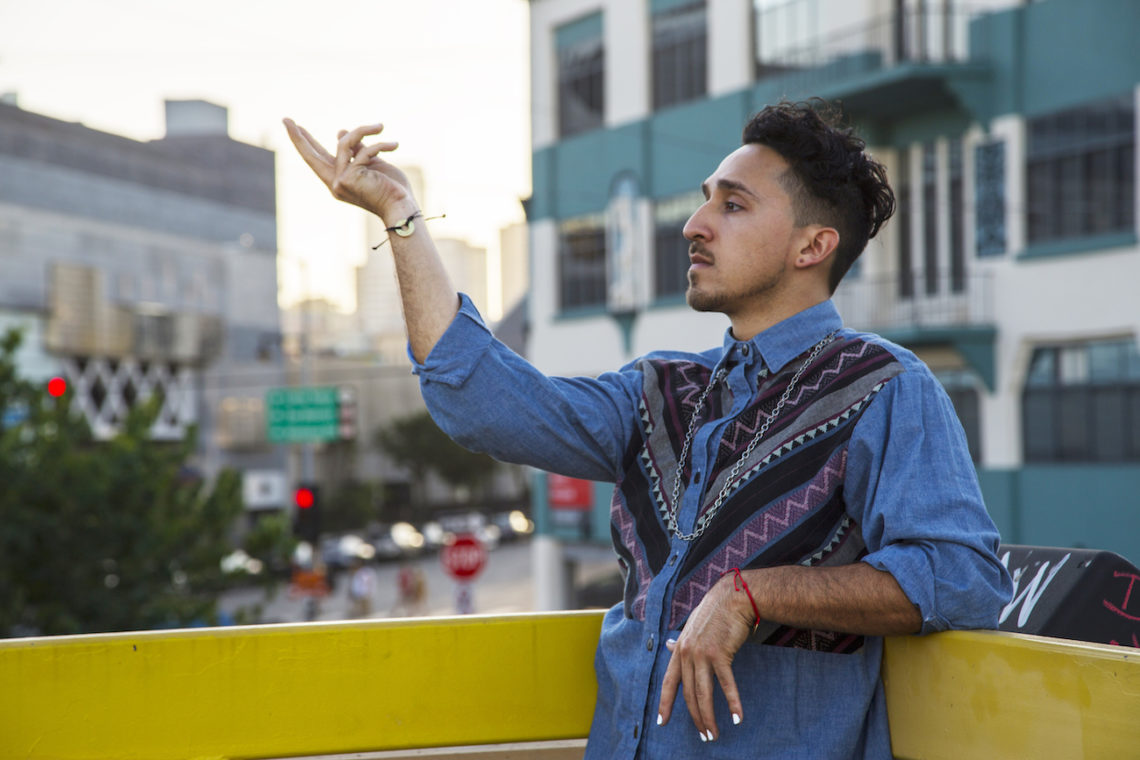