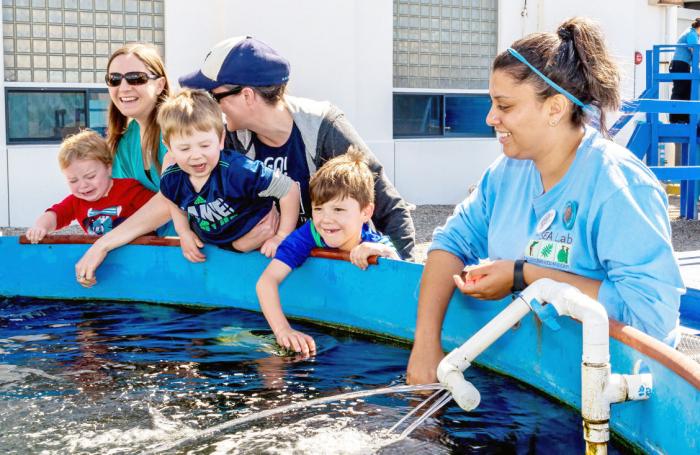 For more than 20 years, children and ocean aficionados could pet sharks, observe jellyfish, and view seahorses give birth to fry at their local Redondo Beach aquarium, but now will have to go elsewhere to learn about marine life.

The program, run by the LA Conservation Corps, offered free and low-cost marine science and conservation education to children throughout the community.

According to the LA Conservation Corps, the decision to discontinue the program was made in early June following the acquisition of the aquarium property by Leo Pustilnikov, a real estate investor. The company considered relocating but due to being a non-profit, the funds were not available.

Many of the animals within the SEA Lab facilities will be rehabilitated and released, Mena said. Animals not ready for release will be sent to other aquariums and aquatic rehabilitation centers.

Redondo beach Mayor Bill Brand said a new marine research and education facility, in partnership with the LA Conservation Corps, will be established in King Harbor. He added that the city will redevelop the 50-acre AES power plant into a park. This could lead to potential new jobs in the Redondo beach area for the nonprofit.

Whilst it may be sad to see the community aquarium close, the potential for a new education centre would open the opportunity for further jobs in the greater Los Angeles area.