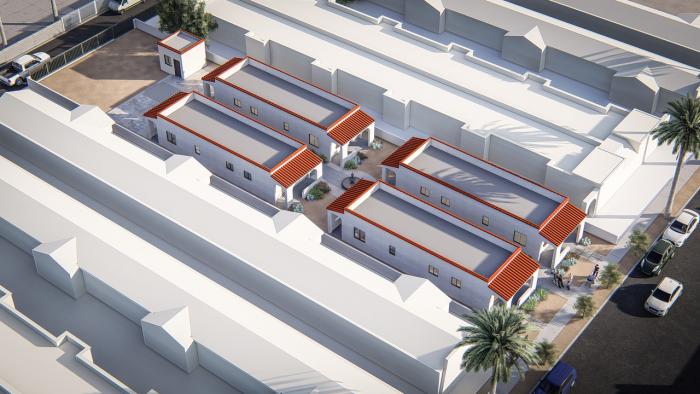 As Los Angeles’s affordable housing crisis worsens, and the number of homeless residentsclimbs, architects and city planners are on the hunt for new design solutions to produce new homes in a quick, cost-effective way.

But one nonprofit organization aims to bring back a very old housing concept: the bungalow court.

The complexes still dot the city’s urban landscape, and have made numerous appearances in films and television shows. But courts have been impractical to build since Los Angeles officials adopted minimum parking requirements for new developments in the 1930s. They were eventually phased out in favor of larger complexes that could be built atop garages, as Vallianatos points out.

Building this type of project is now possible because of LA’s Transit Oriented Communitiesprogram, established after voters signed off on affordable housing ballot measure JJJ in 2016.

The housing does not have to meet traditional criteria such as parking space, leaving more room for housing. 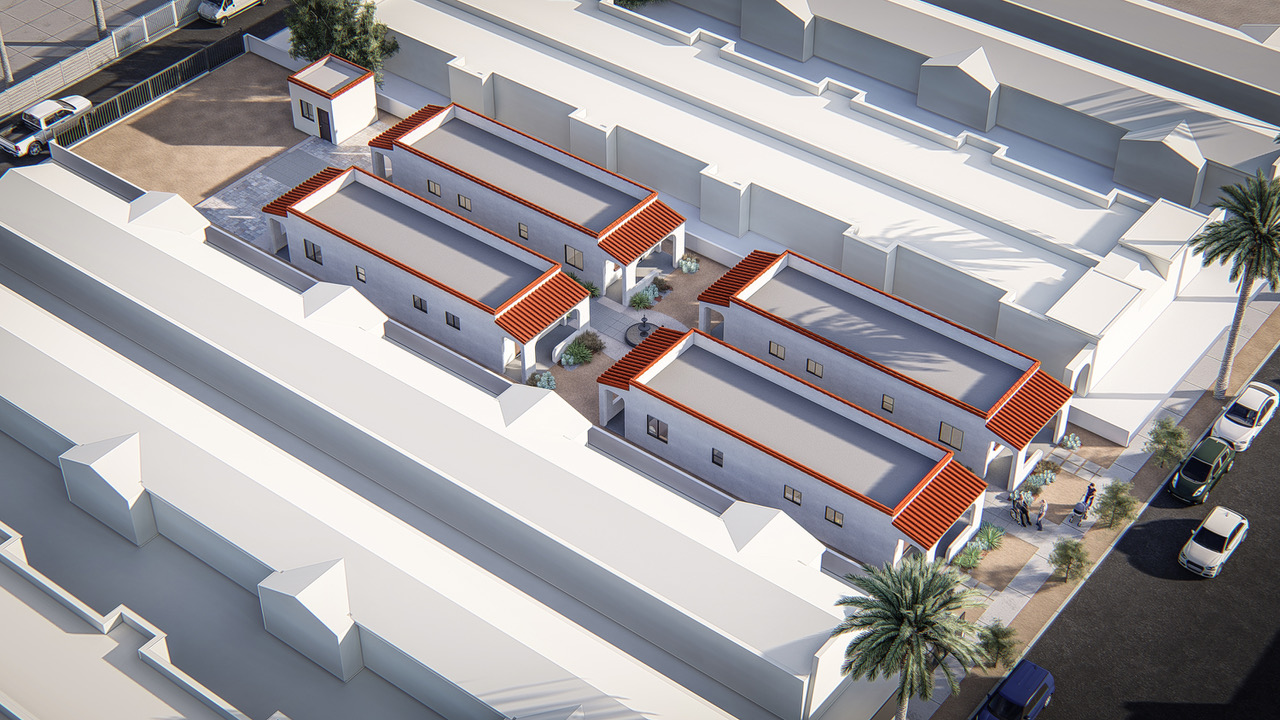 Anyone can invest in the project, but Neville says the purpose of this strategy is giving neighbors the chance to claim a financial stake in its success.

Designing structures that fit into the neighborhood is another part of that.

“We want to migrate people toward welcoming affordable housing in their neighborhoods,” Neville says. “Contextual design is a part of that.”

To read the full story on Curbed LA click here.